A prawn, a pineapple, an awkward banana; Australia has a long and proud history of big things. Finally, after all these years, it seems the trend has caught on overseas.

Late last year, Amsterdam, one of the world’s most “interesting” & culturally competent cities, unveiled what was supposed to be a new and improved version of The Stedelijk Museum. After spending $170 million and being closed for almost a decade, all that’s resulted is an architectural nightmare that’s been coined “the big bath tub”.

So sure, Amsterdam joined the wave of big gaudy landmarks unintentionally, but we’re going to go ahead and pat our trendsetting selves on the back nonetheless.

While the museum’s facade has received little (read: no) applause, it’s still drawing in the crowds thanks to a carefully crafted calendar of events. A current exhibition displays an all-encompassing Mike Kelley collection that posthumously celebrates his various art forms, and a number of book launches, performances, live music, film festivals, gallery talks and workshops are scheduled for the rest of the year.

We’d love to think this building is a real life witty pun along the lines of “Amsterdam cleaning itself up”, but it doesn’t sound like anyone’s laughing.

Bath or no bath, we still wanna visit. 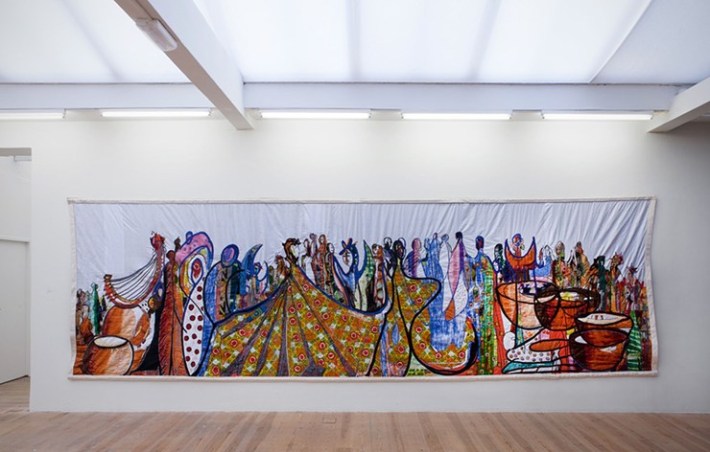 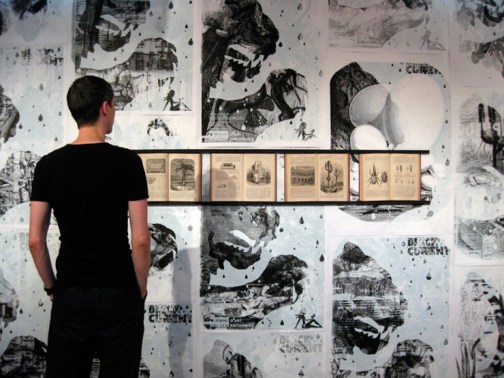 (Photos via The New York Times & The Stedelijk Museum)